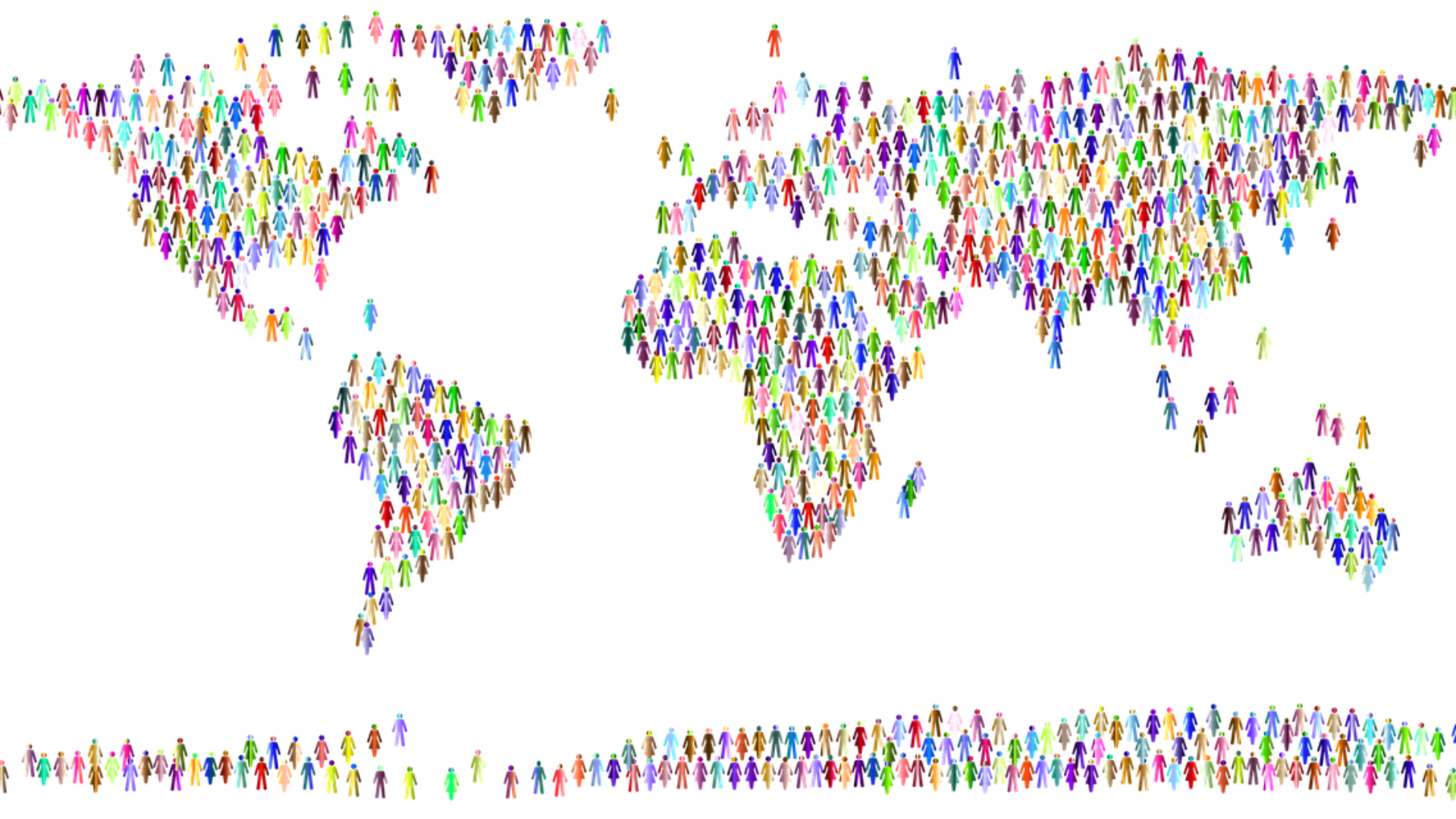 How do we make networking seem less scary? That was the question that led the yPIE Board to organize our first “Speed Networking” event on April 29, 2015. The forum, which featured small roundtables with mid-career professionals from across the international education industry, allowed participants to have brief, casual conversations about the field and their career paths. It gave yPIErs more one-on-one access than a traditional panel discussion, more structure than a happy hour, and because of the timed format, a chance to meet a wide variety of colleagues and many new contacts in just 90 minutes.

The event’s success was thanks in no small part to an all-star group of mid-career professionals that offered their time to lead table chats about their sector and share their experiences in the field. They included: Abby Flottemesch and Meredith Newmark of Atlas Corps, Emily Volpe and Abi Mihel of IIE, Katie O’Connell of NAFSA: Association of International Educators, Jason Terry of Global Ties U.S., Bill Malloy of Youth For Understanding, Claire Shoolin of The George Washington University, Matt Sacco of American University, Nancy Campbell of ISEP, and Beth Dennis of the State Department. Together they represented decades of experience in international education, from managing professional exchanges, volunteer engagement, youth programs, and college study abroad. They worked in advocacy, operations, fundraising, media and policy for non-profits, associations, governments, and higher education institutions in the United States and dozens of other countries. We greatly appreciated their time and willingness to share their insights with the 40 young professionals at the event.

Initial survey results showed a lot of positive feedback about the event and revealed a few good suggestions for next time. Stay tuned for a similar event in future months, and thank you again to all who participated!

yPIE DC was founded in 2011 in Washington, DC to provide opportunities for professionals and students in the field of international education to network, discuss emerging trends and issues, share career opportunities, and develop new skills.